You’ve got to hand it to author Emma Donoghue. Crafting a novel based on the many cases of “fasting girls” reported across the world from the 16th to the 20th centuries is no easy task. These events wherein women and girls, often prepubescent, who claimed to live without food for months or even years. Whether it was anorexia, religious mania or entrepreneurial spirit that was driving them, they drew donations from curious visitors and fascination from doctors, scientists and priests, keen to discover if they could really be living on air, light or the love of God.

Too bad the story falls into a generic romantic dalliance between a well-trained, intelligent nurse (an underling of Florence Nightingale herself) and an overly ambitious reporter trying to crack the case of Anna O’Donnell, the local fasting girl. I fully support u-turns in narratives. I like being surprised by a characters unexpected flaw or a tragic event in their past. I’m even a fan of a surprise lost child or resurgence of a long since-considered dormant patriarchal figure. But when Donoghue veers her novel into a power struggle between a rigid nurses’ and her quest for love instead of focussing on the tragic tale of the fasting girl, I began to roll my eyes. And they kept rolling.

I’m sure I’m the only one of the few who’ve read “The Wonder” and didn’t like it. I’m ok with that. I think it’s cowardly of an author to fall into familiar and somewhat staid plot tropes to entertain the reader. If you’re brave enough to tackle a phenomenon entrenched in religion and superstition, then stick with it to the end.

Needless to say, I found “The Wonder” to be everything but wonderful. Cliched, tacky, and extremely regressive, Emma Donoghue’s newest novel gets no accolades from me.

I feel like this would have been one of my favorite books as a teenager.

It doesn’t get more meta or self-referential than this. C.W. Schultz’ original and effervescent work A Book About A Film is subversion at its best. It beckons the dream-like quality of Fellini’s masterpiece 8 1/2 with a touch of Grey Gardens. It’s like that great movie M. Night Shyamalan has yet to make.

I absolutely do not want to spoil the narrative for any prospective readers. I will say, however, that Schultz’ uncanny ability to write a work that has an inherent momentum which does not lose any steam is revelatory. I’ve read a lot of books that borrow elements from various genres that attempt to amalgamate them into a piece that will appeal to all demographics. A Book About a Film, however, is heads and shoulders above its subversive predecessors. It maintains the readers interest, utilizing imagery that is both evocative yet easily visualized.

END_OF_DOCUMENT_TOKEN_TO_BE_REPLACED

I’m always up for a read where the author proclaims his or her work touches upon necromancy, the search for enlightenment, and philosophy. Magnus Hansen’s Rickety Bones acts as a primer for prosaic visits to topics often not part of mainstream culture, especially in the literary world.

While not exactly a self-help book (especially considering Hansen is a self-proclaimed practioner of the dark arts), Rickety Bones almost acts as a stream of consciousness narrative where the subject matter discussed veers off the beaten path of common fiction. Contentious topics about the quest for love, the meaning of life, and how to raise zombies are tackled with a strangely soothing voice that is gracious in its detailed explanations.

Rickety Bones is a rarity. It’s the work of fresh voiced author who is very aware that the context of his book will not necessarily appeal to the reading masses. Hansen bravely and succinctly tells a story that is not altogether unlike reading a manual on how to achieve happiness. It’s a provocative and engaging read, and even if it’s not for the faint of heart, its certainly for those daring readers who enjoy taking a chance.

Before I even get into my review of R.G. Tamaki’s Vampire Americana, I must concede that the book trailer that preceded my exposure to the story was nothing short of phenomenal. You know when you see a trailer for a film on television and the whole plot is essentially revealed to the viewer? Well, the book trailer for Vampire only manages to pique the reader’s curiosity more, choosing to focus more upon the building of suspense vs. leaking the entire narrative.

I don’t think it’s a coincidence that Tamaki chose to name his epic novel Vampire Americana. The term Americana tends to evoke tradition and American culture. Or, alternatively, the term could mean the study of America by other cultures. Both of these semantic approaches fit perfectly with what Tamaki is attempting to achieve here: that the culture of America has been embedded with the culture of the vampire. 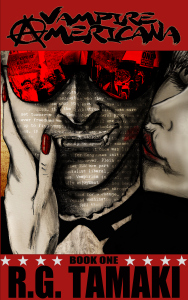 END_OF_DOCUMENT_TOKEN_TO_BE_REPLACED

I’m actively looking for new manuscripts and books to review not only only on my site, but on other Book Blogging platforms as well. Please send me your great work of art (See my Review Policy) and let’s get going! 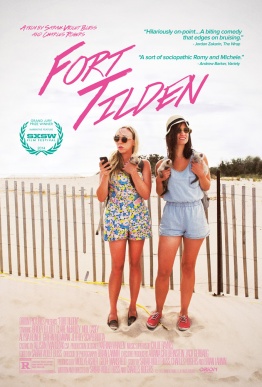 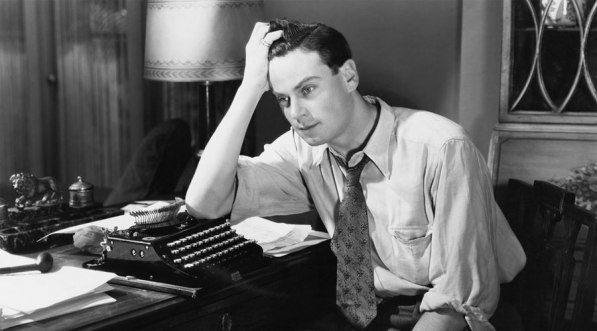 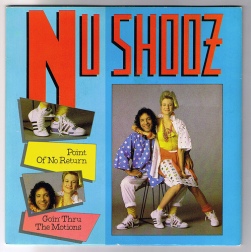 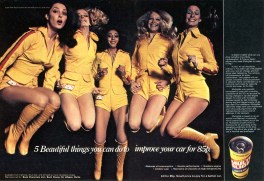 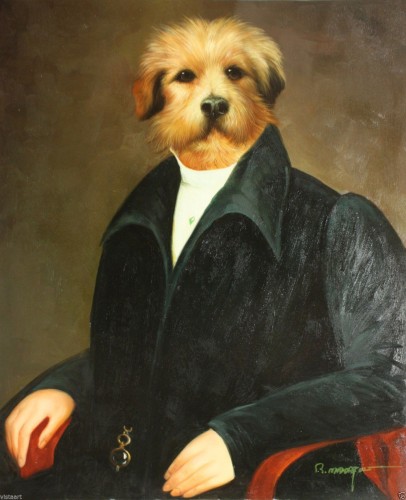 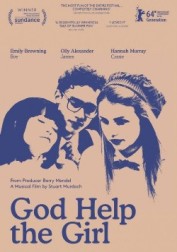 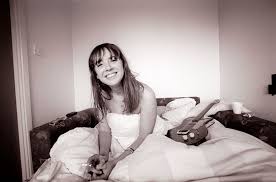 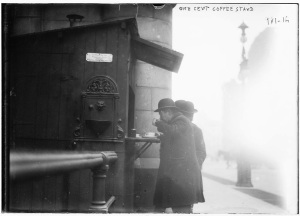 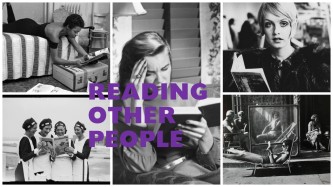 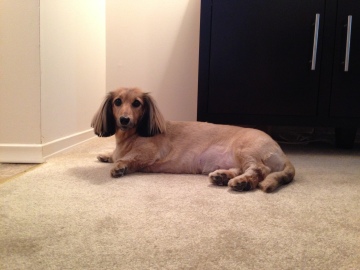 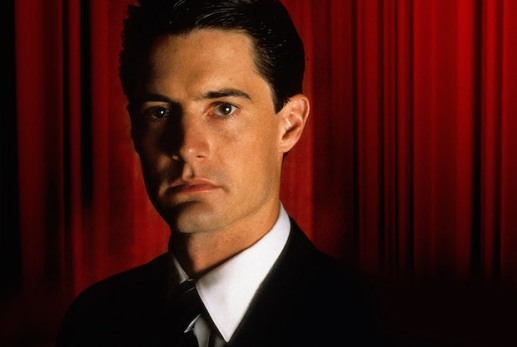 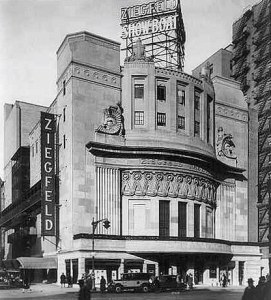 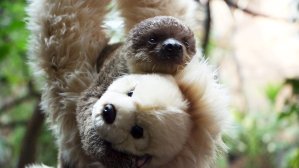 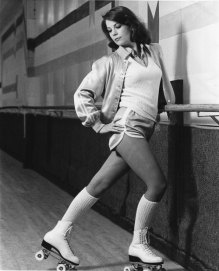 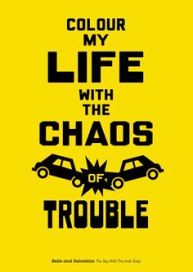 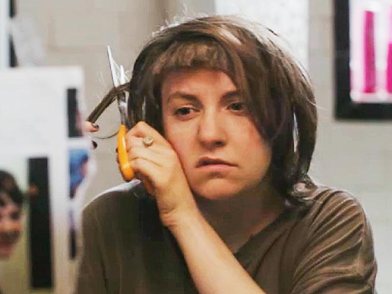